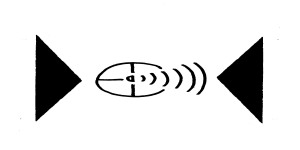 In typical tek support terminology, doing a PING test, is testing the reachability of an IP network. Testing wether a computer is connected or not to a network. Interestingly enough, the term “Ping” originates from the sound of sonar in submarines.

But for our purpose, as political militants, or simply as responsible and civic-minded citizens, we can go and do a “ping test” on our governments. Test the reachability of our elected officials. In an effort to determine whether the communication connection between government and the electorate is active, or whether it’s completly dead.

Below you will find various online tools that help you determine who your elected officials are, and how to contact them. So go ahead and try to reach them, I dare you to try and get a “ping” sound out of them.

NATNOTE: More coming in the next update ^_^

One response to “PING TEST”