the SUB-CONSCIOUS CHRONICLES of [ YOU ]

Wow! First time I get results that are tied. Luckily, I managed to include both winning entries. Also, I don’t know who wrote the suggestion that the mental representation of your boss deserved “excessive violence”. Unfortunately, it didn’t win the vote, but it definitely made me smile.    :)

comments for the importance of simple design

The need for a Queer Salute

So, it looks like we won’t be boycotting the upcoming 2014 Sochi Olympics. Bummer. But, why would we? With all that gender-segregated, celebration of the  different aspects of the human body, the Olympics are already very, very, gay.

So I’ve been thinking, we need to come up with a universally recognized gesture that symbolizes support for LGBT people, in Russia, and around the world. Something that athletes can do at the games if they want to show support for us in a non-verbal way. A “Queer Salute” if you will. Something  we can also use once the games are over too.

So, I`m holding a poll on the subject.  And, in no particular order, here are some potential choices: 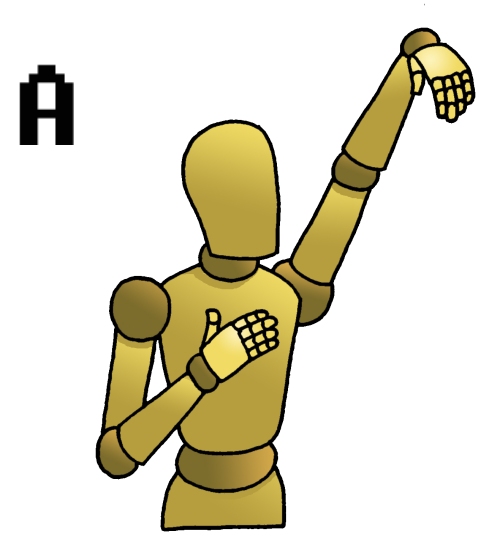 A new spin on established queer body language. That bent wrist says: “I’m Queer and I’m proud”, the left hand on your chest says that you’re saying it from the heart. 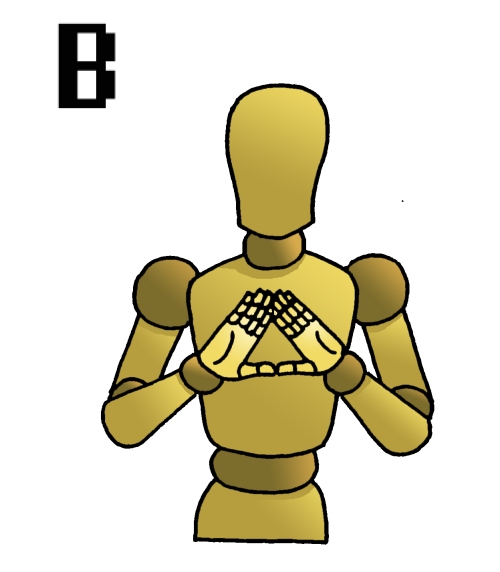 Modern, and self-explanatory. A little less outlandish, but also more likely to appeal to our straight allies.

A write-in suggestions with a certain flair.

OPTION-E  The Write-in. You send your sketch or pic, with the title of your pose to: queersalute@gmail.com 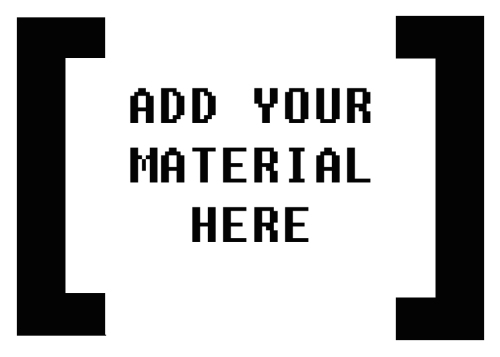 AH! So the option for the “I heart pink triangle” won the vote, and it’s now the official T4D queer salute for the Sochi Olympics! Which is very cool!  A lot people suggested doing it with a downward pointing triangle instead, so here is the final updated version of “I heart PINK TRIANGLE”: 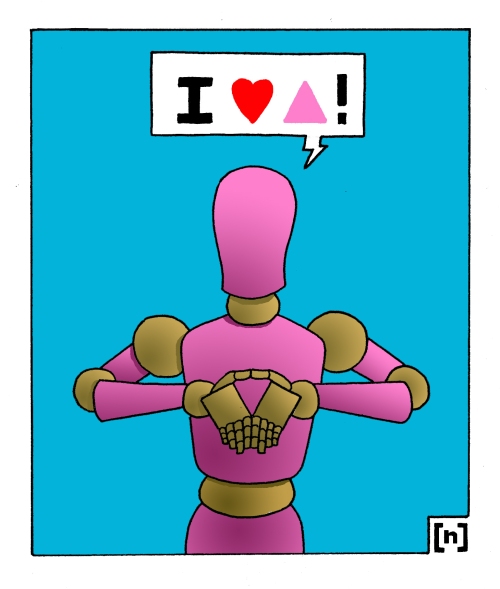 NATNOTE: The models were rendered as art-store mannequins in a vague effort to keep it gender-neutral.    :)

Posted in #9, CHALLENGE, LGBT, POLL, TEXTUALS WITH VISUALS, VS